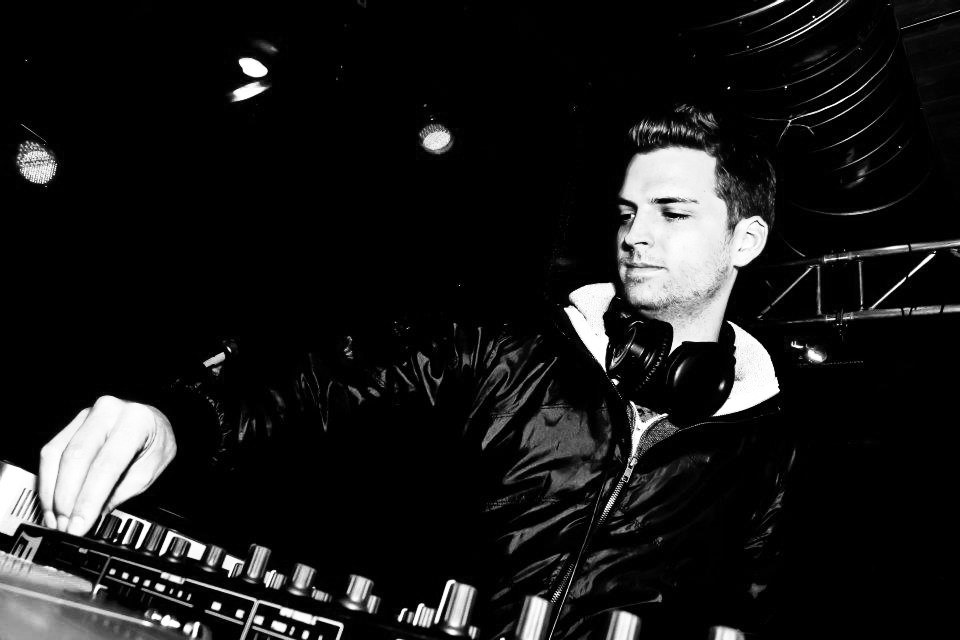 Rex Buchanan is a professional open format DJ, dance music producer, Ableton instructor and entrepreneur from beautiful Denver, Colorado. Rex is the founder of his own company called Discosapien which spreads the joy of music to the masses through providing DJs for events of all kinds as well as through its EDM record label, full scale recording studio and DJ / production school. Through the many releases he has put out on his label, Discosapien Records, Rex has explores a variety of genres from across the EDM spectrum including Trap, Future Bass, Dubstep, Glitch Hop, Trip Hop, Electro House, Deep House, G House, Tech House and more.